There are a lot of things in this life I’m not smart about – petting stranger dogs, wearing an O’s shirt to Friday night’s Yankees game, remaining an Orioles fan after that brutal triple play – but when it comes to racing, I’ve started to learn a thing or two.

You know how I know?

This morning, I completed my fifth – and fastest – half marathon to date and I didn’t do it by running harder. I did it by running smarter.

After an offseason free of tempo runs, weight training and general athletic upkeep, all signs pointed to a weak performance at today’s More Magazine/Fitness Magazine Women’s Half-Marathon in Central Park. Throw in the fact that my last half marathon PR was logged with a pacer who consistently runs 6-minute miles and I was positive I wasn’t going to be crossing that finish line faster than 1:51.

How did I do it? I won’t pretend to take credit for the following wisdom, because lord knows we’ve all been hearing this advice for years: start out slow, keep your pace steady, don’t drop the hammer until the final stretch. But after last week’s failed attempt at a new 10K PR that saw me shoot out the gate and quickly lose speed around mile 4, I decided to take my own advice and rein myself in today until about mile 10. ‘The real race starts after my second climb of Harlem Hill,’ I kept telling myself. For once in my life, I listened.

And it paid off. As much as I wanted to sprint and weave during the first few miles, especially after timing into the first corral for the first time in my life (!), I held back and kept a steady 8:30 pace. Frustrating to have so many other runners pass me during the first half of the course, sure, but worth it when I still had juice in my legs as we made our final descent down the West Side. I picked up speed those last few miles as other runners slowed down and rounded the finish line with a new one-minute-and-five-second PR – and just enough time to loop back to welcome my mom down the finisher’s shoot to boot. 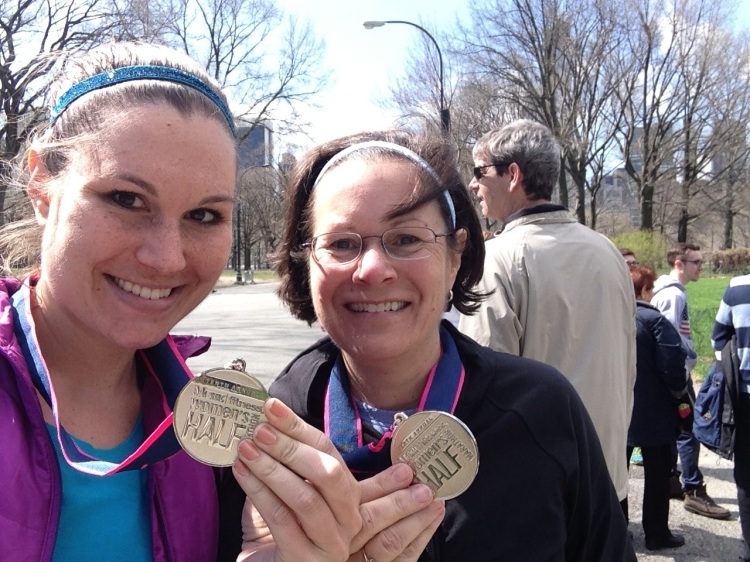 Don’t get me wrong: I can guarantee there will still be plenty of dumb races in my near future – races that see me start too fast, races that see me hydrate poorly, races in which I don’t have the mental will to push on. But today wasn’t one of them. Today, I ran smart.

Also smart? Keeping your poorly groomed canine out of the limelight. On an unrelated note, my brother is now accepting locks of love donations from any particularly altruistic poodles. 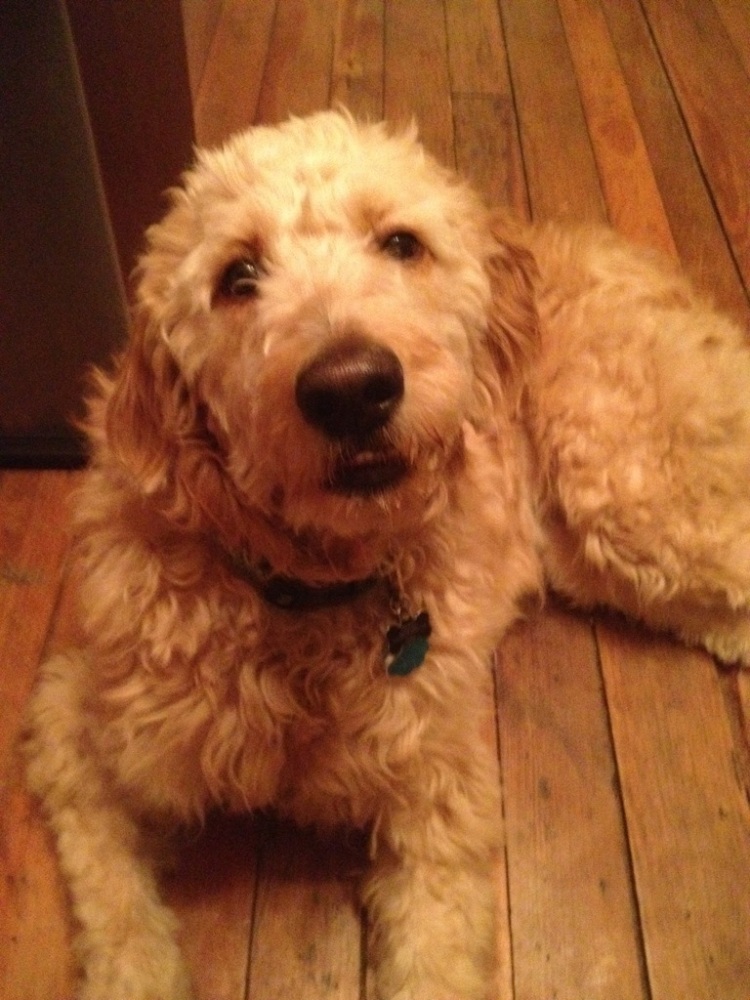 How did you race or train or play smart this weekend? Orioles need not respond.