Have I mentioned before that the Baltimore Ravens and I have a legally-binding understanding in which only one of us gets to perform great athletic feats at a time? I won’t go into the details of the deal here, other than to say it was signed in Ray Lewis’ tears – and someone else’s blood – but if you take a glance back through both my and my team’s recent achievements, you’ll see we’ve honored our agreement to a T.

Case in point: When the Ravens had their bye-week on October 28, I was running my way to a 3:51 finish at my inaugural marathon. Likewise, while I logged a new 5-mile PR at a Dec. 2 road race, my homeboys were taking a beating from our favorite Pittsburgh frenemies.

So it only seemed right that as the Ravens took the field in New Orleans yesterday on their way to becoming world champs – which I think we can all agree is a silly designation for a game that’s rightfully called American Football – I’d be upholding my side of the bargain by forging all athleticism entirely, per the terms of the agreement. And believe you me, I did: On Sunday, I brought to a close my first completely run-free week since 2010. 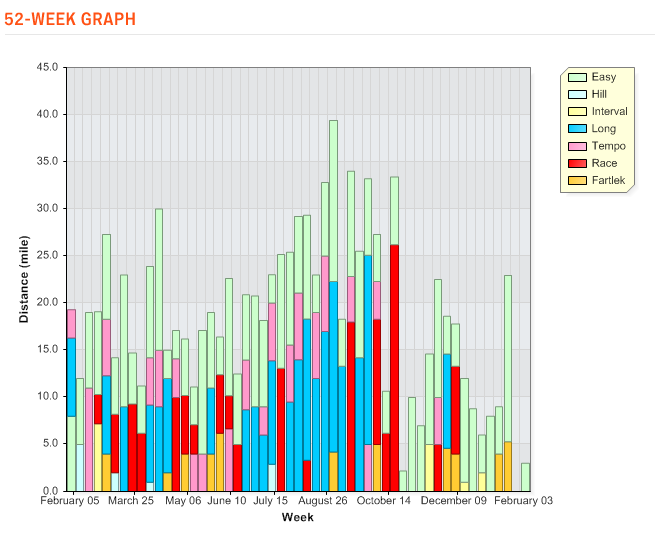 But that’s not all. No. As if my first full week off running since the rescue of 33 Chilean miners nearly three years ago wasn’t enough to counteract Baltimore’s impressive match-up, my Sunday also promised one more act of sheer laziness from yours truly: My first ever DNS.

For all you non-runners out there, a DNS stands for Did Not Start. That is, I registered for NYRR’s 4M Gridiron Classic, picked up my bib and t-shirt the Thursday before the race, laid out my purple and black running gear on Saturday night, and then proceeded to  – well  – Drink Needless Shiraz. Suffice it to say, I didn’t make the 9 a.m. starting gun. I did make the 12 noon bagel delivery though, so I’d say it’s draw.

Do I regret missing it? Sure, it would have been nice to get my $25’s worth and my credit toward the ING New York City Marathon and a hefty calorie deficit before diving into three gallons of taco dip. But as I’ve said before and I’ll say again: Just like you have to make some sacrifices in your life to be a great runner,  you also sometimes have to make sacrifices in your running to have a great life. Moderation in all things, including moderation.

And fortunately, I wasn’t the only one just lounging on the couch this weekend.

Have you ever DNSed a race? Did you have a better excuse than I did?

3 thoughts on “We Can’t All Win Trophies, Baltimore”