When I reflect back on my formative years, it becomes clear that earlier versions of me made some pretty terrible judgment calls. 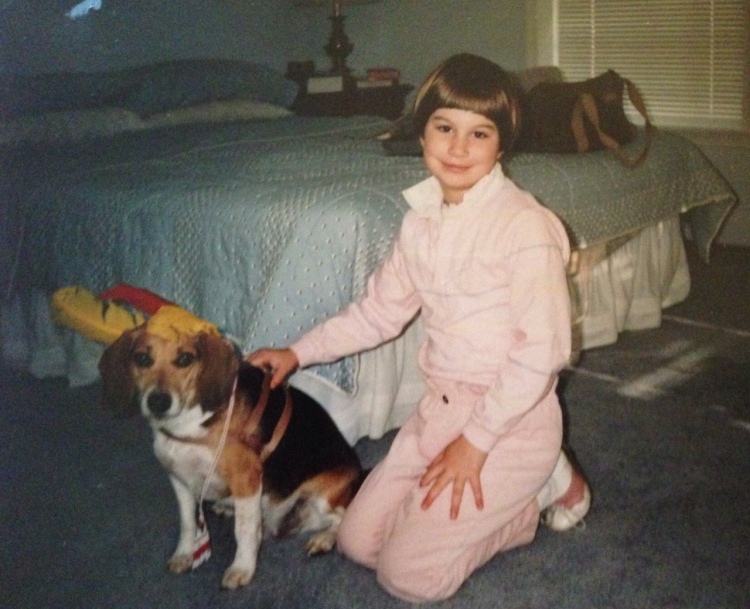 But while I generally think my current decision-making skills are more refined than those of my past identities, there’s one voice of reason I just keep coming back to: my November 2013 self.

My November 2013 self had just completed the New York City marathon, and despite all the excitement and success and adventure of the day, had walked away convinced she wouldn’t run a marathon in 2014.

“Take the year off,” she said as she limped down the finisher’s shoot. “Bask in a training-free summer,” she dictated as she collected her cape. “Return to the marathon circuit in 2015 refreshed and rejuvenated and ready to PR,” she commanded between mouthfuls of post-race poptarts, “and don’t take no for an answer.”

November 2013 Anne made a really good point. She knew this summer was going to be too busy to train well, she knew her knees needed a rest and she knew that not racing a marathon every year does not diminish one’s status as a runner. She made her friends and family promise not to let her run another marathon until the following calendar year, and she even managed to make it through the NYC marathon lottery process against all odds without throwing her hat in the ring.

November 2013 me knew a lot of things, but one thing she didn’t know was how racing her first spring 10K would leave her feeling strong and motivated, or how discovering her finisher’s shirt among her summer clothes would see her overcome with excitement, or how hearing everyone else plot out their marathon goals for the new year would have her itching to complete alongside them.

Current me didn’t know something either: how to hide her credit card number on race registration day.

Whoops. I guess I’m running a 2014 marathon after all.

What questionable judgement calls have you made today?