New York City may a hotbed of chic, on-trend fitness classes, but you’d be hard pressed to find me at any of them. While the masses may be flocking to SoulCycle or FlyWheel or some other combination of two fancy words without a space, I’ve largely avoided them, and for plenty of reasons:

That said, every now and then I stumble across a promo code for a free class, and usually my experience goes a little something like this: 1. I attend for free because who doesn’t like free things, 2. I suffer through an excoriating workout, and 3. I ultimately solidify my belief that everything I thought was terrible about chichi NYC studios is, in fact, terrible.

So that’s exactly what I expected to happen at Mile High Run Club last week when I signed up for a free group workout using the promo code RUNRIGHT, which may or may not still be usable (good luck). For those of you unfamiliar, Mile High Run Club is a treadmill-based running class where dozens of runners, all facing the same direction, work their way through intervals of speed work and hill training from the comfort of their own machine. In case that doesn’t sound elegant enough to you, I’ll note that the studios, located in annoying named neighborhoods NOHO and NOMAD, sport Ionized Kangen water filling stations or bottles of water for sale. Hello, fancy. 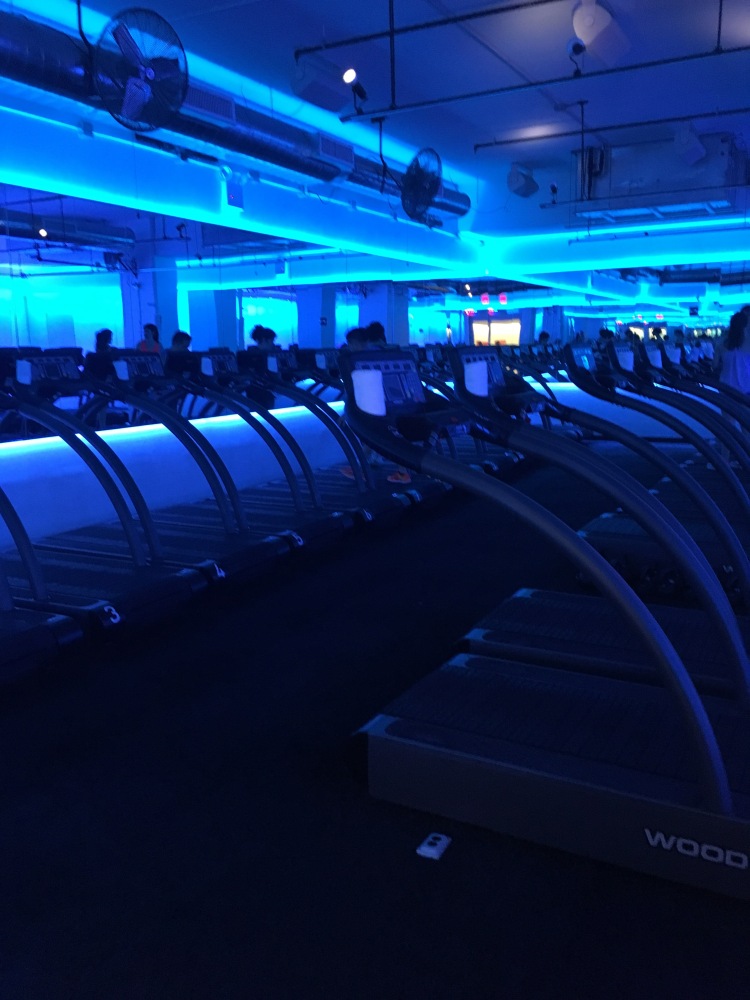 I signed up with two friends to HIGH 45, an endurance class that said it was good for any skill level. We booked treadmills in the very back in hopes that we wouldn’t be seen as we suffered through, changed into our gear in a comically small locker room and prepared for the worst.

But the worst never came.

In fact, this group workout class was downright delightful. Ohmygod, who have I become? (Someone who wants this shirt, that’s who.) 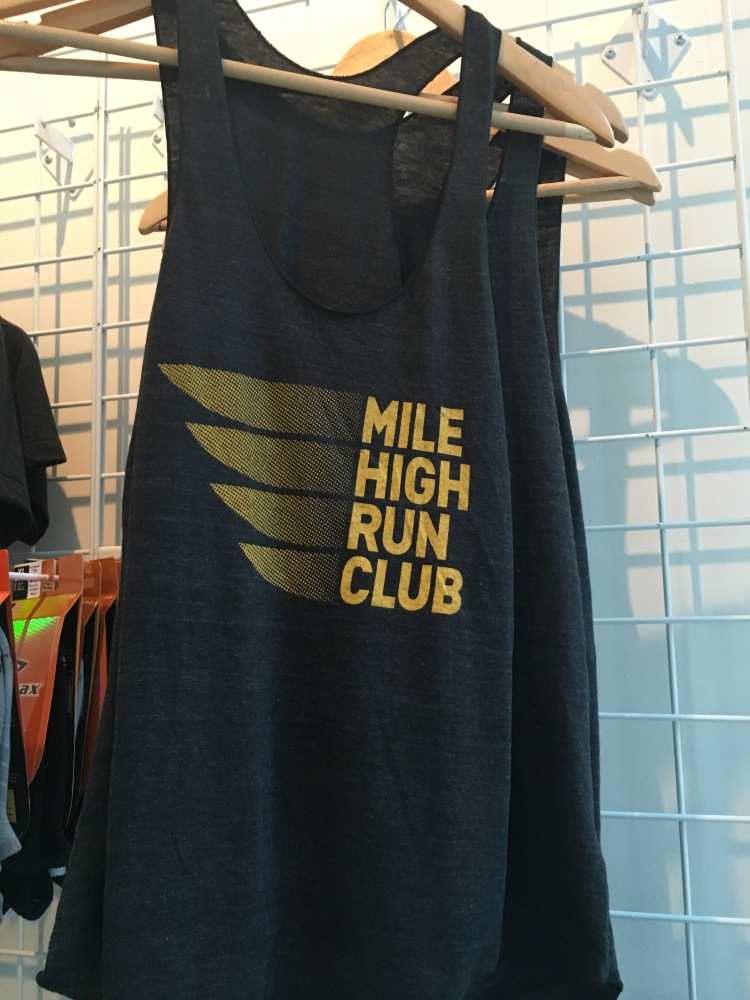 The thing that makes this workout so great is that everyone sets their own treadmill speeds based on their perceived levels of “easy” and “hard.” Unlike in other workout classes, where it’s obvious to the whole room if you can’t do a shoulder stand, here everyone is really, truly free to go at their own speed. Between hard sessions, some of us slowed to a jog and others came down to a walk, and the room wasn’t dripping with judgment as a result. I also liked that 1. It forced me to do speedwork I might not otherwise want to do, 2. I never got to a point that I felt like giving up because I couldn’t do it and 3. The instructor, Scott, didn’t shy away from the country music. Yeehaw.

I also liked that my friends and I went out for a class of wine afterwards under the Flatioron Building, but I’m not sure that’s mandatory practice.

Heck, I’m even playing with the idea of buying a 5-class series for the weeks leading up to the Bronx 10-miler. I know I could do free speed work at my home gym instead, but I’m much more likely to actually do it if I’ve paid $26 a class to attend. I guess that’s the same argument SoulCyclers use to justify their addiction. Ah well: call me converted.

Have you tried a group treadmill class?